Angelo Mangiarotti ’eros’ marble side table set. This Eros series coffee table was designed by Angelo Mangiarotti for Skipper in Italy in 1971. It is made of solid white Carrara marble. This elegantly organic table has beautiful subtle veining throughout. Angelo Mangiarotti (26 February 1921 – 2 July 2012) was an Italian architect and industrial designer with a reputation built on "never forgetting the real needs of users". He mainly focused on the industrial process for buildings and design production. The main concept in Mangiarotti’s architecture and design was established through the correct use of matter and technique. Given Mangiarotti’s research on furniture without joints, this side table is an example of the result of a gravity interlocking design in which the side tabletop because of its weight stably fits into the truncated conical base. The word ’Eros’ refers to the male-female coupling of this interlocking solution. It is truly an ingenious and elegant design. Literature: Beppe Finessi, Su Mangiarotti: Architettura, Design, Scultura, Milan, 2002, pp. 182- 185 Giuliana Gramigna and Paola Biondi, Il design in Italia dell”arredamento domestico, Turin, 1999, p. 294, fig. 2 Giuliana Gramigna, Repertorio del design italiano 1950-2000 per l’arredamento domestico, Volume 1, Turin, 2003, p. 192. W 54 cm, D 46 cm, H 40 cm, 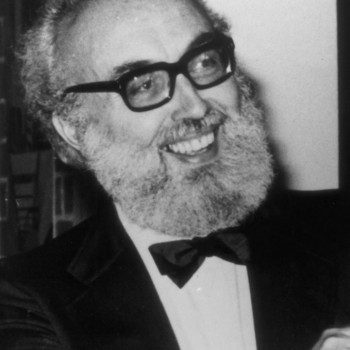 Vintage Cream Side Table by Giotto Stoppino for Kartell 1970s Vintage White Side Table by Giotto Stoppino for Kartell 1970s Vintage Low Side Table by Giotto Stoppino for Kartell 1970s Vintage Side Table by Giotto Stoppino for Kartell 1970s

Vintage Side tables by Poul Jensen for Selig