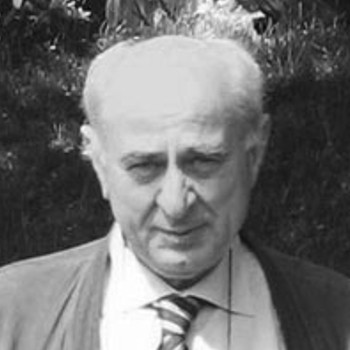 Cesare Casati is a great Italian designer. He was really prolific during the 1970s.

Casati was born in 1936 in Italy. Between 1961 and 1979, he was the managing editor and director of the Domus magazine then of the “La Mia Casa” magazine during the following years. During his career, he designed very beautiful pieces of furniture and lamps such as the famous Alda armchair (1966) and the Pelota lamp (1971). He is also the designer of a set of chairs and tables for the beautiful Grifone Hotel in Italy. In 1968, he designed with Emanuele Ponzio one of his most renowned pieces: the Pillola lamp which is actually exhibited at the Museum of Modern Art of New-York.