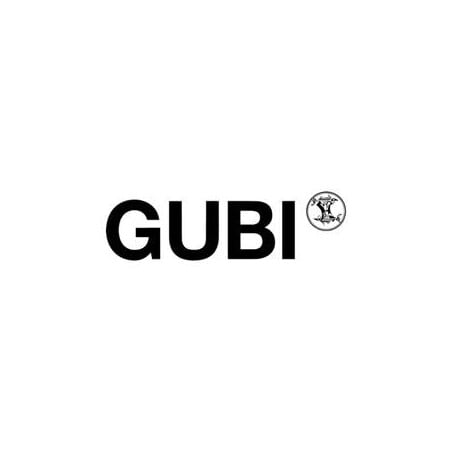 The design Bestlite BL7 table lamp issued by GUBI called "Bestlite BL7 Table Lamp" was created in 1930 by Robert Dudley, an English designer strongly influenced by the Bauhaus current. Paradoxically sober and elegant at the same time, the Bestlite BL3 testifies to the simplicity of the time. With its articulated arms and adjustable shade, this lamp is the perfect complement to any home office space or bedside table. This lamp was adopted by the garages of the Royal Air Force thanks to its versatile appearance. Referenced for the first time in the magazine "Architects Journal", this lamp has since seduced a large audience. This lamp is now part of the permanent collection at the "Victoria & Albert Museum" and "Design Museum" museums in London. Loved by everyone, from design lovers to curious fans, the Bestlite model is nowadays a classic furniture designer. This version is the brass base. 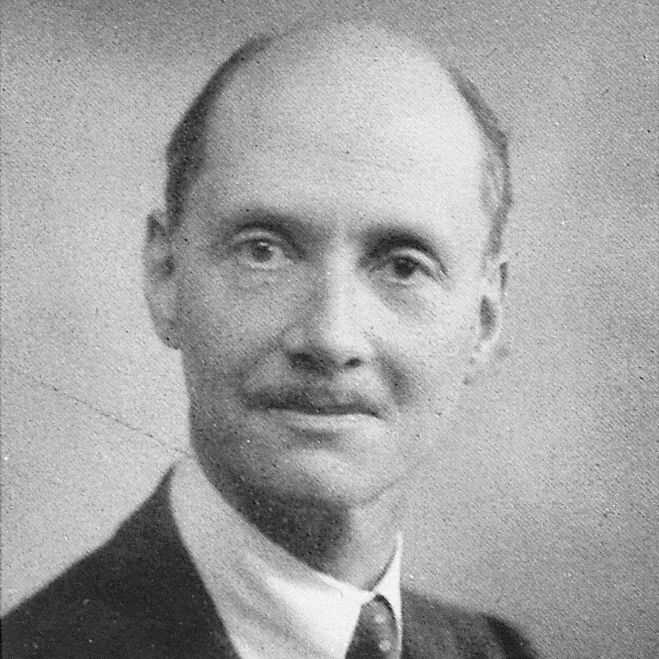 Robert Dudley Best was heir to the world's largest lighting manufacturing company Best & Lloyd, founded in Birmingham in 1840.
View all pieces from this designer