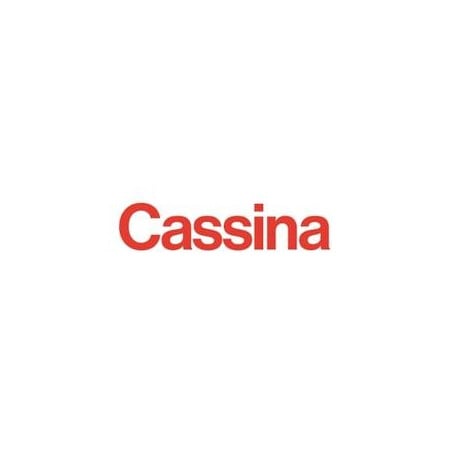 This design coffee table named LC10-P, créated by Le Corbusier, Jeanneret et Perriand in 1928 and produced since 1965 by CASSINA were exhibited during the Salon d'Automne which took place in Paris in 1929. It was presented as an element integrated into the furniture system of the "Interior Equipment of a Home": it appeared there as a desk of 120x80x70 cm. The expressive nature of its structure comes from the processes used to finish the materials: the chrome of the tubular legs and the lacquer of the laminated "Elliptical table ETR" by Charles and Ray Eames for VITRA