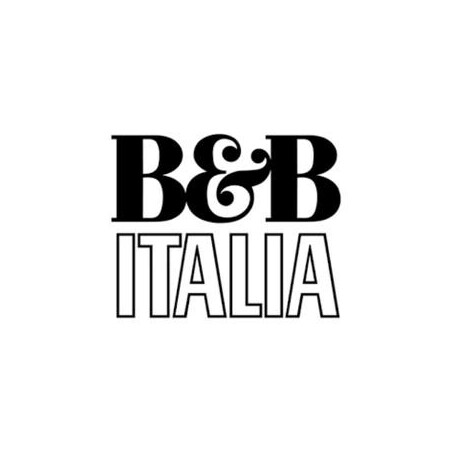 Designed in 1969 by Pesce for B&B ITALIA, the UP4 armchair has been one of the most outstanding expressions of design from the onset the Up series with its expressive shapes upholstered with elastic fabric. Seven parts compose the UP series among which emerges the UP5_6 armchair, the icon of the modernity, the metaphor of the feminine, at the same time welcoming and prisoner. 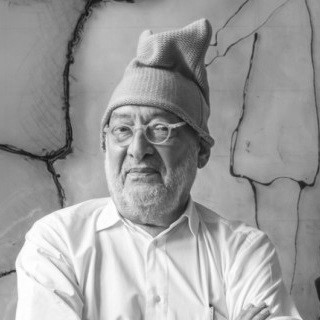 "Sesann" 2-seater sofa by Gianfranco Frattini for TACCHINI in... "Sesann" 2-seater sofa by Gianfranco Frattini for TACCHINI in fabric "Bocca" sofa by Studio 65 for GUFRAM Vintage Loungechair Up3 by Gaetano Pesce by B&B Italia Vintage big ball big Mama up5 up6 C and B by Gaetano Pesce Italy... "UP Junior" armchair by Gaetano Pesce for B&B ITALIA