When we evoke the Hollywood Regency style, otherwise known as Modern Regency, we think of Hollywood, Los Angeles, and its film studios.... But what era are we talking about? That of the golden age of Hollywood film studios and their stars with their fabulous contracts, from the 1920s to the 1950s. The Hollywood Regency style refers to the interior design and modern architecture of those roaring twenties, during which Hollywood stars were able to show off their luxurious lifestyle with impunity through the glamorous and flashy decoration of their homes. It was still going strong in the 60s. 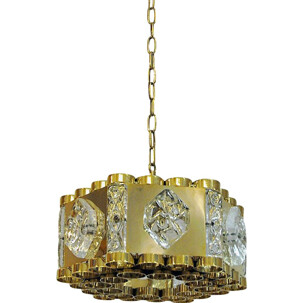 Vintage brass and glass pendant by AS Metall, Norway 1970 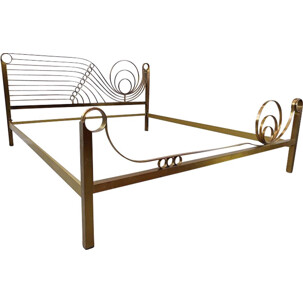 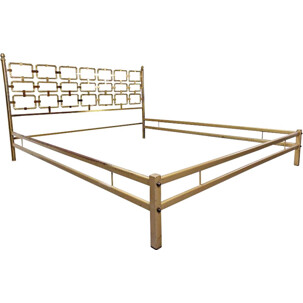 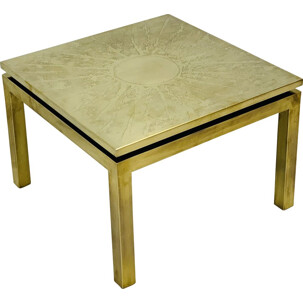 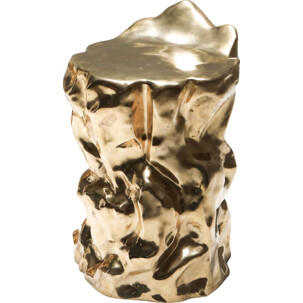 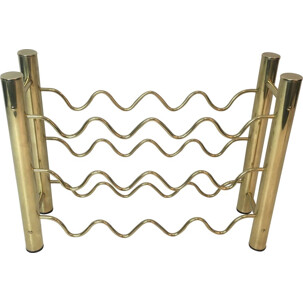 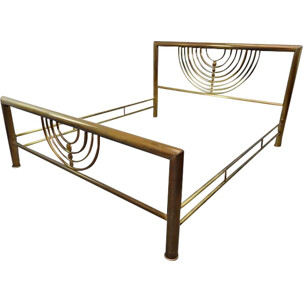 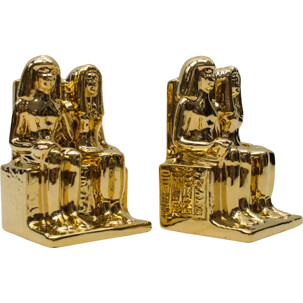 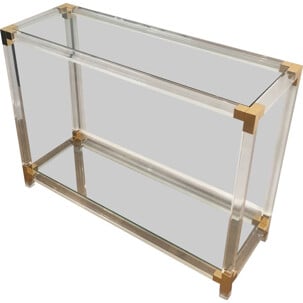 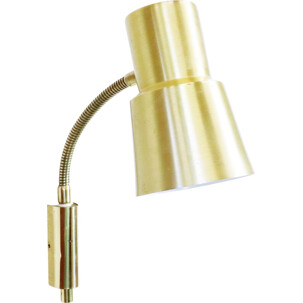 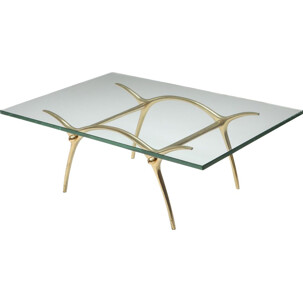 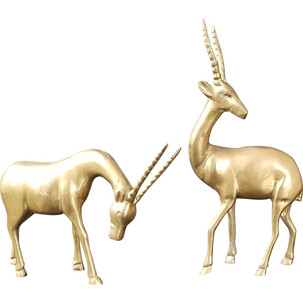 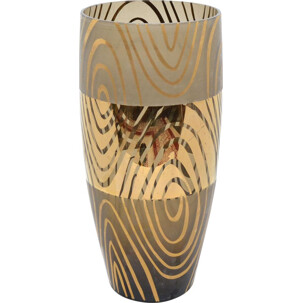 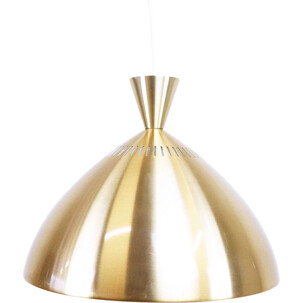 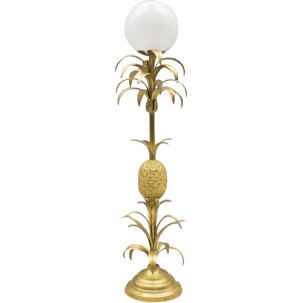 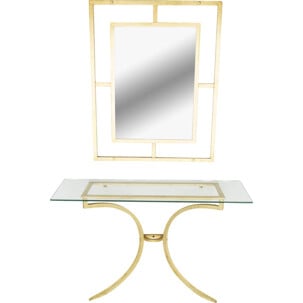 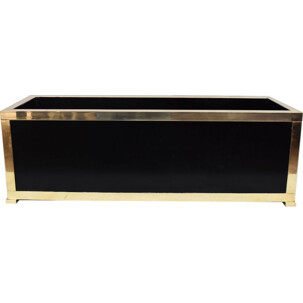 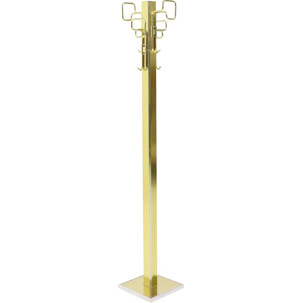 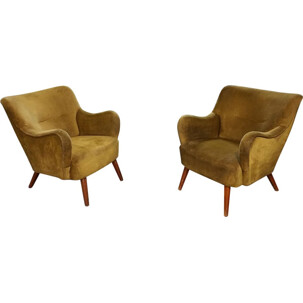 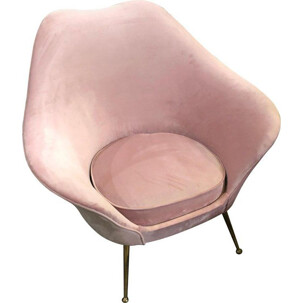 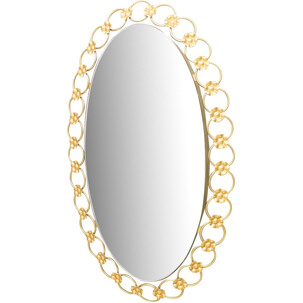 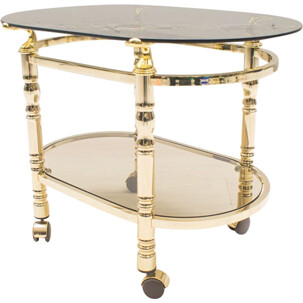 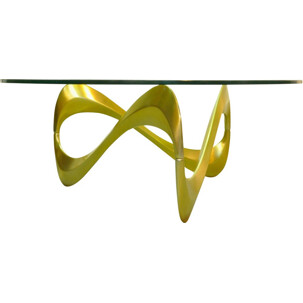 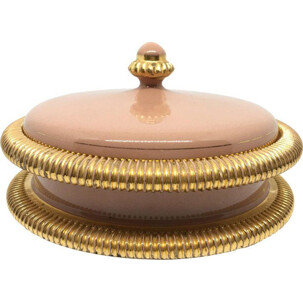 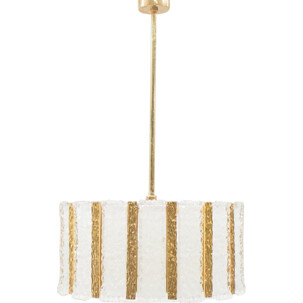 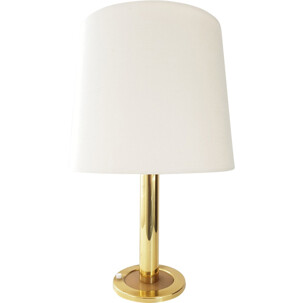 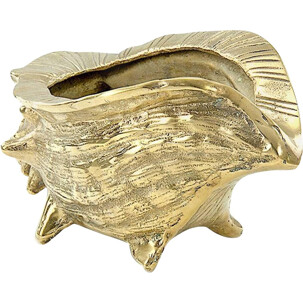 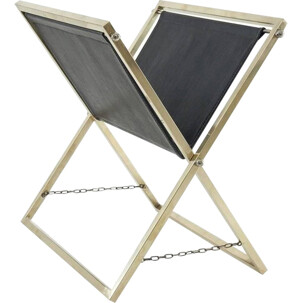 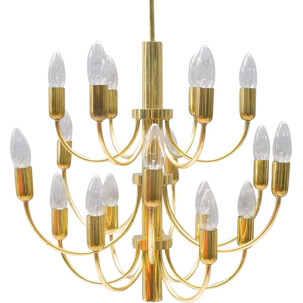 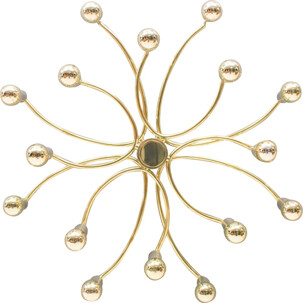