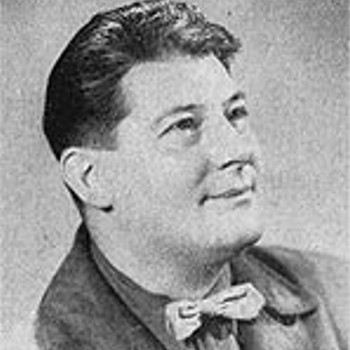 Gustave Gautier is a French designer who is recognized for his determination to create pieces of furniture perfectly adapted to the architectural environment.

The pieces of the designer are the reflection of his rationalist and aesthetic approach. His realizations are most often made of light wood, cherry wood or enamel lemon tree. The sideboard, tables and armchairs he designed demonstrate his taste for the sobriety and his will to design functional elements. Biography Gustave Gautier was born in France in 1911. He went to the School of Beaux-arts in Nantes then he studied architecture at the School of Decorative Arts. He worked with René Herbst in the framework of an internship. This experience had deeply changed his vision of design. At the same, Gautier made contact with the Union of Modern Artists (UAM). During the 1937 World’s Fair, he received his official first reward. In 1945, he decided to dedicate his work to decoration. Two years later, he presented a range of furniture in series during the shows dedicated to interior design and home economics. He was a member of several major designers groups such as the Association of the furniture in series designers.