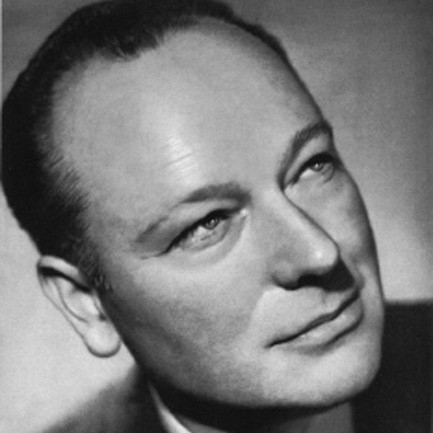 Jacques Adnet is a French architect and designer. He is one of the icons of the French modernism thanks to his legendary pieces of furniture.

The pieces of furniture signed by Adnet have the particularity to reflect tradition but also modernity. The curves are sober and the materials are high strength. In his point of view, each piece of furniture has to be thought in an independent way, without thinking of the place that it could have in an interior. The “Club armchair” and the “Wall mirror” are timeless mythic pieces. Biography Jacques Adnet was born in 1900 in France. He studied at the School of Design then at The School of Decorative Arts in Paris. Until the age of 28, he worked with his twin brother, both of them are noticed at the Salon d’Automne and at the Arts Decorative Exhibition. They are considered as promising young talent. Then, he has been in charge of two associations about arts and of the Superior national school of Decorative arts (1959-1970). He has been one of the first designers to use metal and glass in its work. To strike the right balance between aestheticism and functionalism were very important to him. Avant-gardist, he marked the 20th Century by his new vision of design.