Rare bed model LC5 by A.R.P. The A.R.P (Atelier de Recherche Plastique) was founded in 1954 by Joseph-André Motte, Michel Mortier and Pierre Guariche with the objective of proposing design furniture in series, innovative both technically and aesthetically. This short-lived association of the three designers ended in 1957. This model, with its integrated shelf and ash veneer frame, rests on a square tubular base in black lacquered metal. The cushions have been completely redone according to the original model in Nobilis Mont-Blanc wool. Edition: Les Huchers-Minvielle, circa 1955. 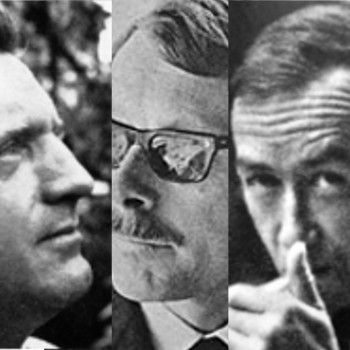 The ARP (Atelier de Recherche Plastique), founded in 1954 by Pierre Guariche, Michel Mortier and Joseph-André Motte is the meeting of three young friends and designers.
View all pieces from this designer Wooden armchair by the ARP for Steiner