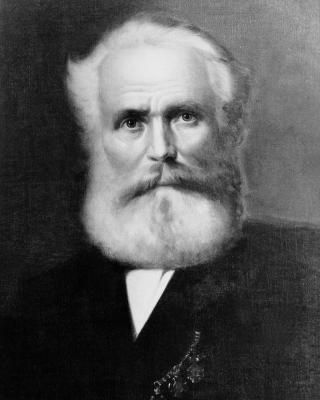 Born in Germany in 1796, the carpenter and furniture designer Michael Thonet played a key role in the development of the modern movement with the invention of the wood bending process.
View all pieces from this designer