A magnificent set of 8 Cesca dining chairs in beech, cane and chrome, of vintage Marcel Breuer design, dating from 1975. Originally designed in 1928, Marcel Breuer's model B32, which was later named "Cesca chair" in homage to his daughter Francesca, has become a 20th century design classic. Originally produced by Thonet, and still produced today by Knoll, the chair has been made by many manufacturers over the years, but the basic design principles have always remained the same. It was revolutionary for its time and its appeal lies in the cantilevered frame and also in the clever mix of materials that created a modern aesthetic while having roots in the past. Thus, Breuer blended the traditional beech and cane motifs of the Thonet style from the turn of the 19th and 20th centuries with the metal and chrome-plated Bauhaus staples. These chairs date back to 1975 and form a matching set, as they all bear the same month of production and the mention "ITALY", then a "G" and the date 08 75 (as shown in the photos). The beauty of using cane for seats and backs is that not only is it a strong and flexible material, but it also ages with a warm patina. This creates golden and dark brown areas mixed with lighter, more caramelized tones. The result is that each chair is slightly different, but together they form a rich tapestry of colour. They are in good original condition, with slight dents and marks of use, as one would expect given their age. You will see this on the beech frames here and there - and you will see, as the pictures show, that there is also a chip missing from the back corner of a chair, but it is not really visible when looking at the chair in normal use. The sticks of the seats and backrests are again as you would expect with slight depressions due to use and with a broken strand here and there - however, the advantage of the weave pattern used means that this is not really visible and the strands are so closely interwoven that this also has no effect on the structural integrity. The chrome is in excellent condition and shows no signs of rust, pitting or chipping. Each chair also benefits from the 4 original plastic and felt slides, none of which are missing in action. The set is shown in the last photo with the matching table in beech, chrome and glass. The chairs are therefore available for purchase on a stand-alone basis via this ad, but can also be purchased as a set with the table via another of my ads on this site. 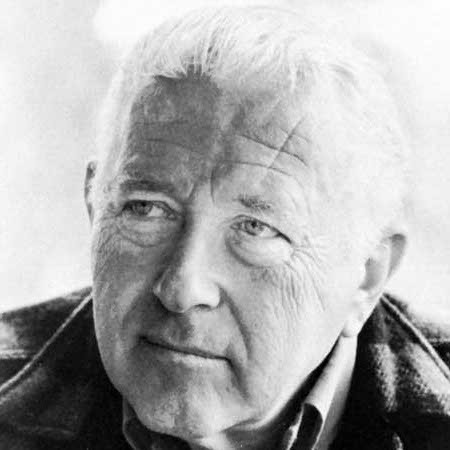 Marcel Breuer is a Hungarian iconic architect and designer from the 20th Century. He is one of the pioneers of the modern movement and one of the great names of the Bauhaus.
View all pieces from this designer Vintage armchair Wassily B3 in black leather by Marcel Breuer,... Pair of vintage B22 chairs by Marcel Breuer Set of 6 vintage B32 chairs by Marcel Breuer