Lovely Krobobench 150 cmL of oak by Torbjørn Afdal for Bruksbo AS Norway 1960s. A multifunctional bench to be used as both tvstereobench, sittingbench, bookbench, flowerbench, livingroomtable or whatever you prefer. L: 1.5 m, H: 34 cm D: 37 cm. Small chip off on one corner, barely visible. See picture. Torbjørn Afdal was one of the leading designers at Bruksbo Tegnekontorer and in Scandinavia. Torbjørn Afdal’s furnitures was purchased by Jacqueline Kennedy as a first lady in the White House and by the Japanese Emperor. In Torbjørn Afdal’s later years he designed the Parliamentary and chairs and tables to the courthouse in Oslo. At the exhibition Norwegian Icons Oslo 2013, Torbjørn Afdal was represented with a great number of his furnitures. 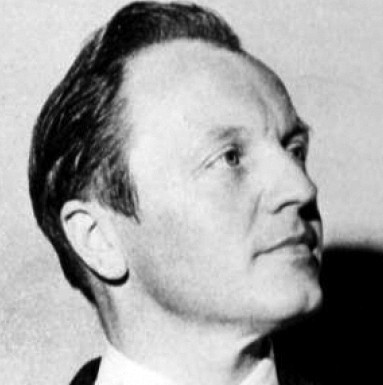 Torbjon Afdal is a Norwegian designer. He is one of of the greatest Scandinavian design references. He was a real prolific designer during the 50s and the 60s.
View all pieces from this designer Midcentury Drawer and Mirror set by Torbjørn Afdal for Bruksbo -...