Danish designer and manufacturer Poul Cadovius was born in Frederiksberg in 1911. Originally trained as a saddler and upholster, Cadovius became interested in industrial design and established his own furniture manufacturing company under the name of Royal Systems in 1945. Shortly after, Cadovius had the revolutionary idea to design a floating, modular shelving system that would maximize floor space and signify the end of conformity in shelving. The Royal System (1948) shelving unit went on to win the gold medal at the Finland Furniture Fair in 1950 and silver medal at the XI Triennale di Milano 1957 and remained a hallmark of midcentury modern design throughout the 1950s and ‘60s. Sometime between 1964 and 1967, Cadovius purchased the well-established furniture manufacturer France & Son and renamed the company CADO. Cadovius collaborated with the impressive roster of iconic Danish designers through France & Søn and CADO, including Sigvar Bernadotte, Grete Jalk, Arne Vodder, Edvart Kindt-Larsen and Finn Juhl. His minimalistic aesthetic is considered a perfect harmony between form and function—industrial and organic, affordable and elegant. Although the Royal System shelving unit was his main contribution to Danish modernism, Cadovius registered more than 400 patents throughout his long career, leaving behind a legacy that inspired many future designers. Cadovius passed away in 2011 at the age of 99 This wall unit is in good condition consistent with age and use. 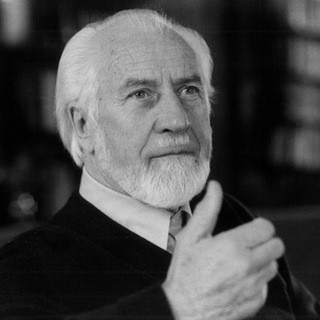 Poul Cadovius is a Danish architect, designer and furniture producer. He is known to probably be the inventor of the modular system.
View all pieces from this designer